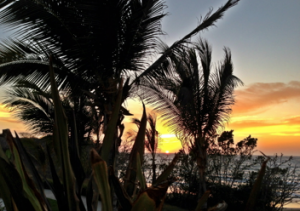 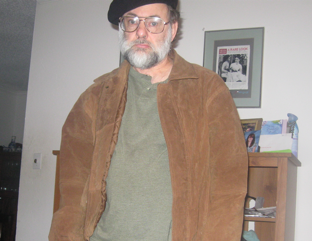 I have always enjoyed a rich musical life. I started taking piano at an early age, and I began playing trombone when I was in grade school. I come from a musical family. My Dad played violin while still in high school, and was concert master of the University of Tulsa orchestra, he also played trombone. My Mom played piano and could have played professionally. My Uncle was a Jazz musician, Big band leader, composer and arranger. From an early age, I was fascinated with his music and was dedicated to learning to play jazz chords and harmony. In college, I took up guitar, harmonica and became interested in folk music. At the time, I was writing short Jazz pieces for piano, and singing in the college mixed chorus. Despite this plethora of musical activity, my Cerebral Palsy prevented me from playing much with other people.

I first experienced this frustration in high school when I could not play good enough to make any of the bands, although through special arrangement, I was given the opportunity to play with the stage band. `I could not play the piano in front of people because I would be so focused on trying to make up for my lack of coordination that I couldn’t play anything; the effort I would exert to control my muscles enough to hit the right keys took so much energy out of my playing.

I spent about 20 years oil painting, and despite perils in my working and personal life, those years were very satisfying for me creatively. I had wanted to start painting for years, but. I had no art education since 4th grade, when I was kicked out of art class for spilling paint on a classmate’s painting. When I was in my 30s, I used to watch a friend paint. I finally talked him into showing me how to start. I only found out last month that he was reluctant to teach me because he knew how difficult painting would be for me. I was a dedicated painter for 20 years, and decided to quit after I gradually lost some control of my hands, which made it difficult for me to even prepare a palette, and I was wanting to devote myself more fully to writing. 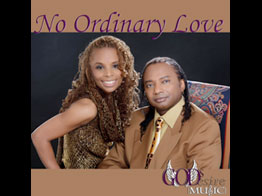 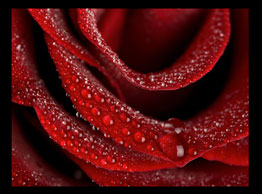